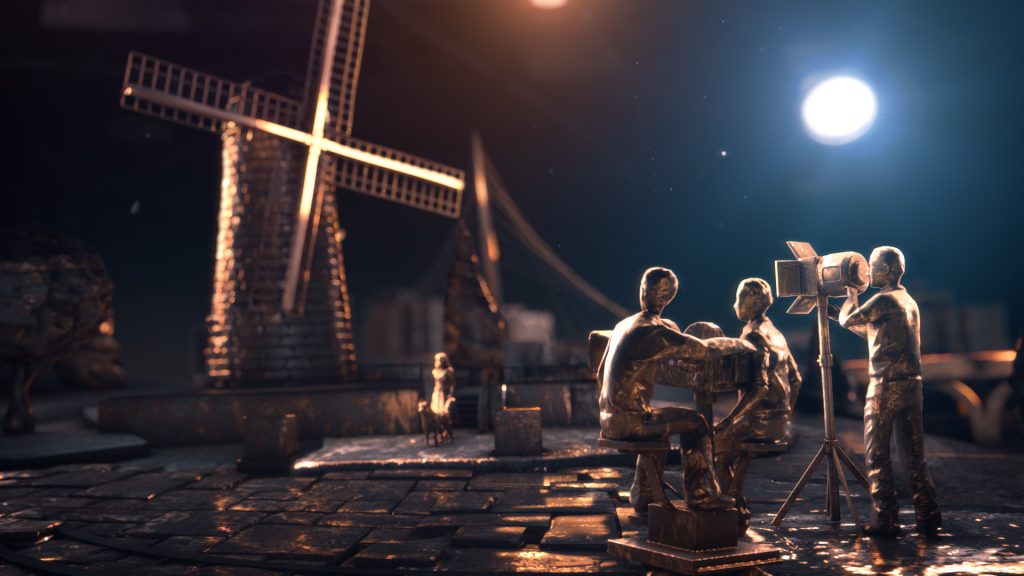 THE SCENE- 1st EDITION
FEATURE FILMS & SHORT ANIMATION FILMS DEVELOPMENT IN JERUSALEM
THE JERUSALEM FILM & TV FUND
The Jerusalem Film & TV Fund of The Jerusalem Development Authority have set a goal to support Jerusalem’s young talents in the fields of feature films and animation.
“The Scene” is a seven month period workshop where all participants conduct their writing in Jerusalem under the mentorship of Israel’s top screenwriters, script editors and producers.
During the Film Festival we will be celebrating the halfway point of the “The Scene” by holding both a pitching event for outstanding projects and masterclasses with the Jerusalem Film & TV Fund Festival guests of honor-

Charles B Wessler an award winning American film producer – ” Dumb and Dumber” , “There’s Something About Mary”, and “Green Book” (Best Picture 2018)
Sarah Steele American actress- “The Good Wife”, “The good fight” and Off Broadway “The Humans”

Tickets available at: www.jff.org.il | *9377
The events will be held in English