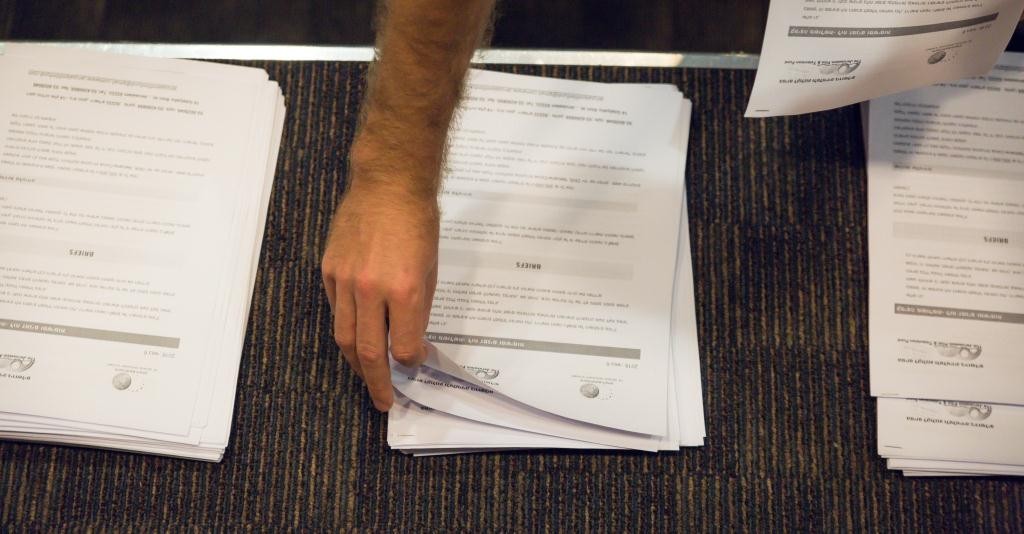 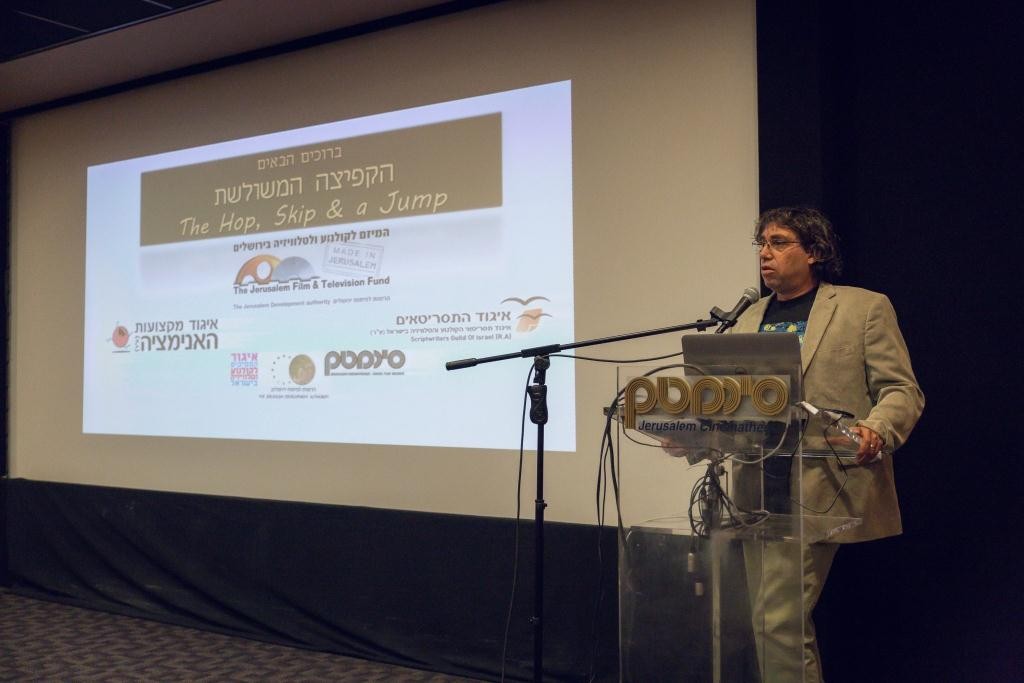 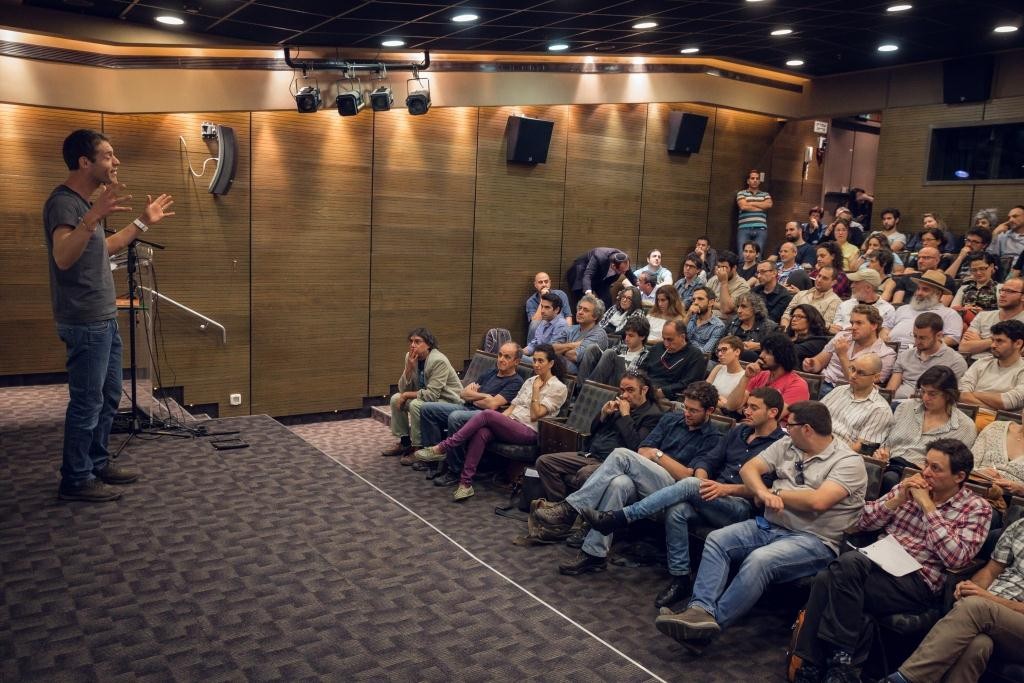 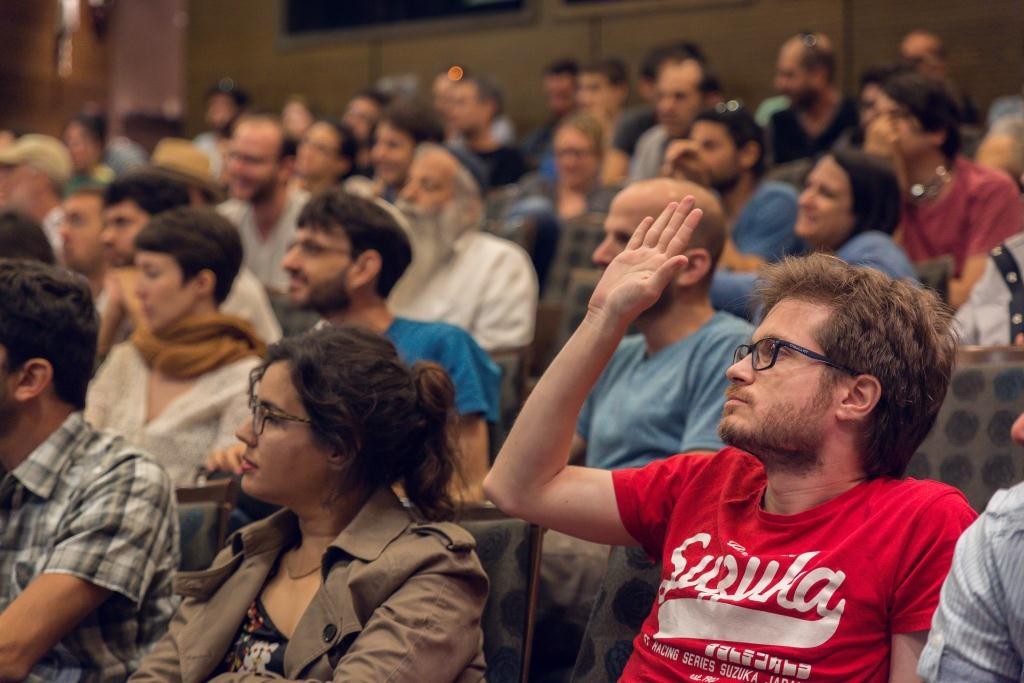 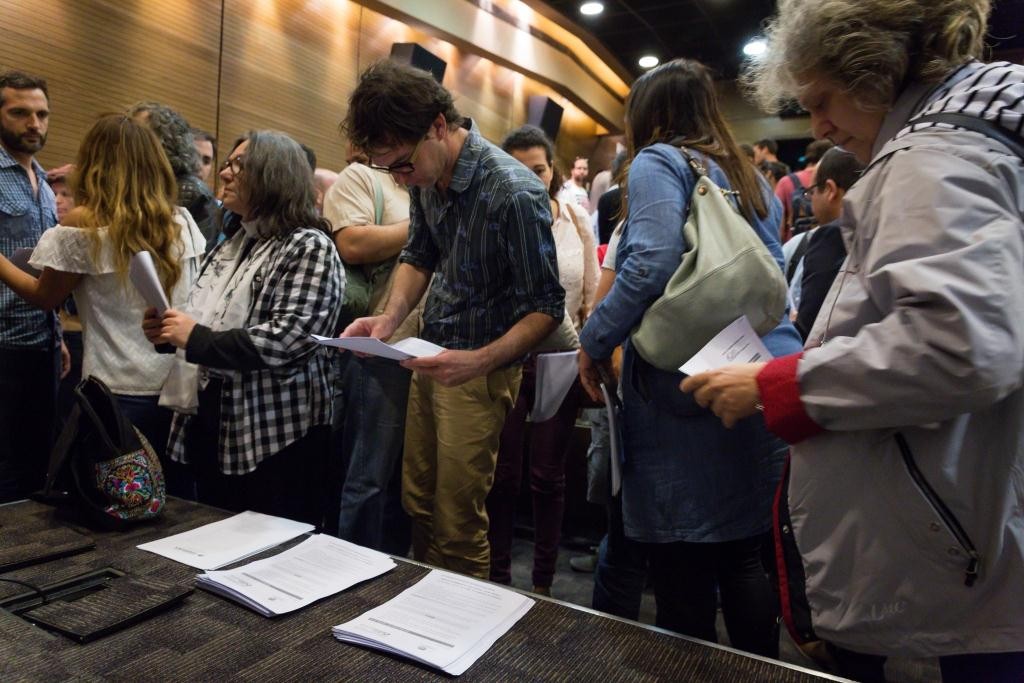 The Jerusalem Film Fund is proud to offer a unique opportunity we call
Hop, Skip & A Jump: a program providing guidance as well as collaboration and development for Israeli animators working on original content.

Over the course of six days, participants will be offered a series of personal and professional development workshops delivered by leading Israeli and international artists in the industry, as well as opportunities to foster their own personal relationship with decision makers in the animation field from all over the world.

The Jerusalem Film Fund and collaborators will choose four outstanding projects according to the copyright partnership consortium. These projects will be awarded a grant of NIS 300,000; additionally, they will be provided with professional guidance through the production and distribution process.

The range of services and opportunities we offer is unmatched in the country, and enables us to put our trust into our most professional animators, screenwriters, producers, and studio executives. Our success has been proven in the individual achievements and successes of our Israeli artists who work abroad at leading animation production companies, and proves that Israel really can provide everything locally– superior facilities, the art, software and technology.

To date, Jerusalem’s animation industry is growing, with two large studios, three smaller facilities, and contracts for new collaborative studios with top national and international companies. In addition to these advancements, there are several international productions currently taking place throughout the city; four animated films are currently wrapping up production, and the Jerusalem Film Fund is looking forward to the screening and distribution of the Israel-based Snowball Studio’s collaboration with Disney, Mattel, and many more new productions.

The Jerusalem Film Fund continues to collaborate with animation creators in Jerusalem and educational facilities to create new training courses, preparing graduates for professional careers in the industry.

The Jerusalem Development Authority is planning the establishment of VR studios, Gaming and CGI, while simultaneously adding editing, design and sound studios into the existing active industry in the city. The new plans will propel the professional and working relationships with studios at home and abroad.

Under these conditions, the authority has decided that now is the time to move forward and advance the animation industry in the city of Jerusalem:

“Hop, Skip & A Jump”
The next step is to create an intimate working relationship in the animation world. By fostering new business partnerships, we can create original content both abroad and in Israel, holding the rights to production and future productions. Some of these productions will be produced in Jerusalem, not just as service providers, but as partners in the innovative process and rights to the ownership of the concepts.

General:
The commercial development of animated series and films for foreign entities will be jointly established by leading international animation production companies. The Fund and leading professionals will conduct this process from June through October 2016. During this time, professional workshops will be offered, as well as personal guidance on specific projects. During the last phase in October, decision makers from the following companies will come to Israel:

Corus-Nelvana, is a world-leading international producer and distributor of children’s animated and live-action content. Nelvana’s content airs on Corus Entertainment’s children’s channels in Canada and in over 160 countries around the world. The Nelvana library has over 4,000 episodes of programming and has received over 70 major international program awards including Emmys® and Geminis.

During the three-day process of workshops and meetings in October 2016, judges from the Fund and international partners will announce the winners and how the proceeds will be divided among the projects. The budget, of over NIS 300,000 will provide for production costs and guidance throughout the process until final distribution. The Fund recognizes the value and importance of the collaboration between animators, scriptwriters and producers in producing high quality productions. The Jerusalem Cinematheque will be home to all activities to take place in the “Hop, Skip & A Jump” track.

The Stages of Development and General Timetable
International animation companies will have the opportunity to collaborate with the Jerusalem-based animation industry. This unique partnership is the driving force in our continued efforts to create and develop the animation industry in Jerusalem.