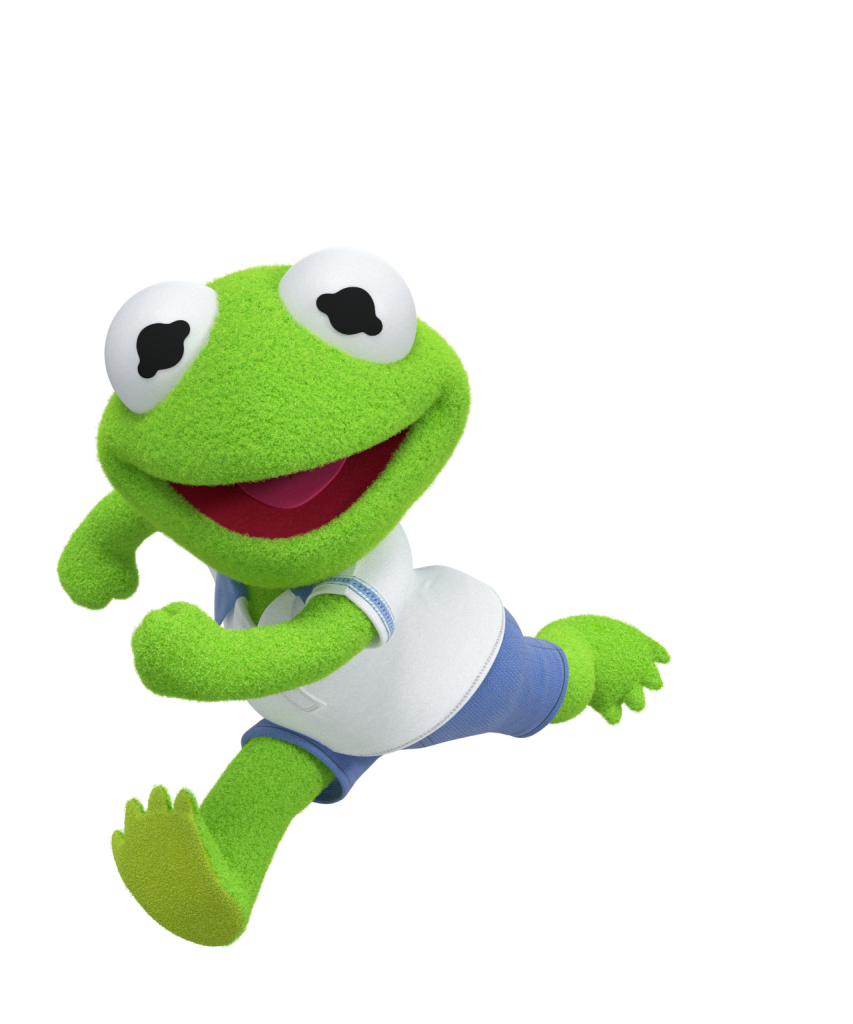 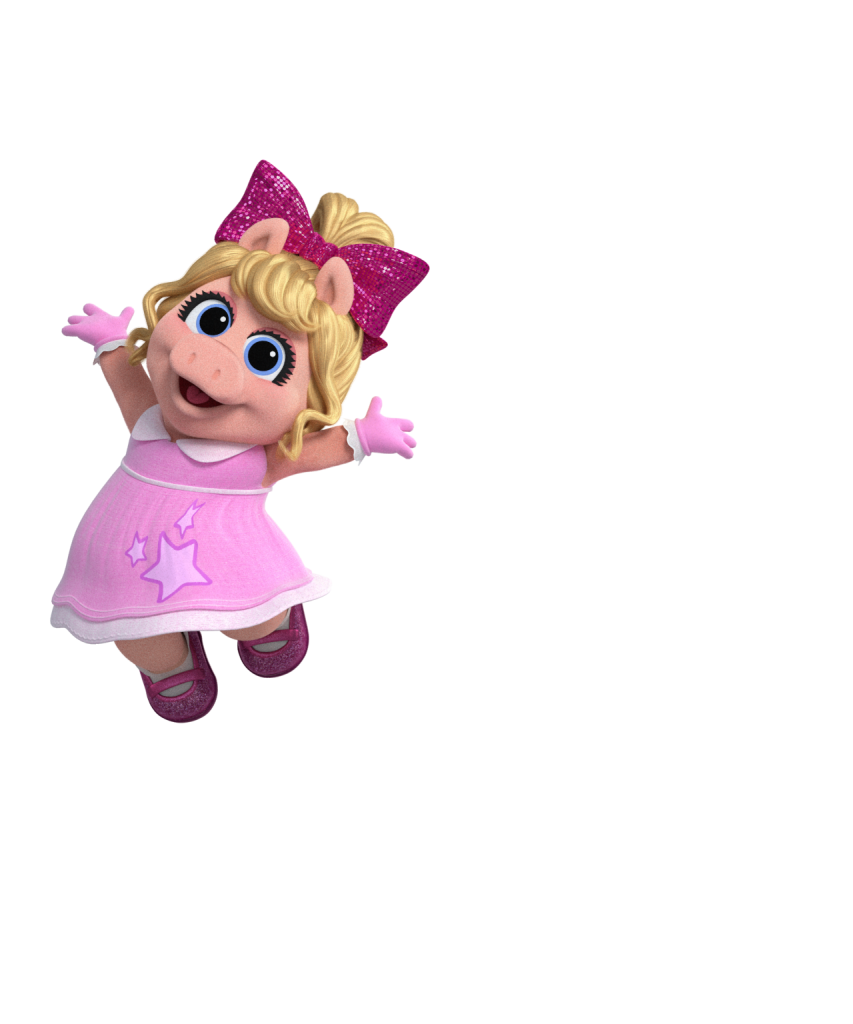 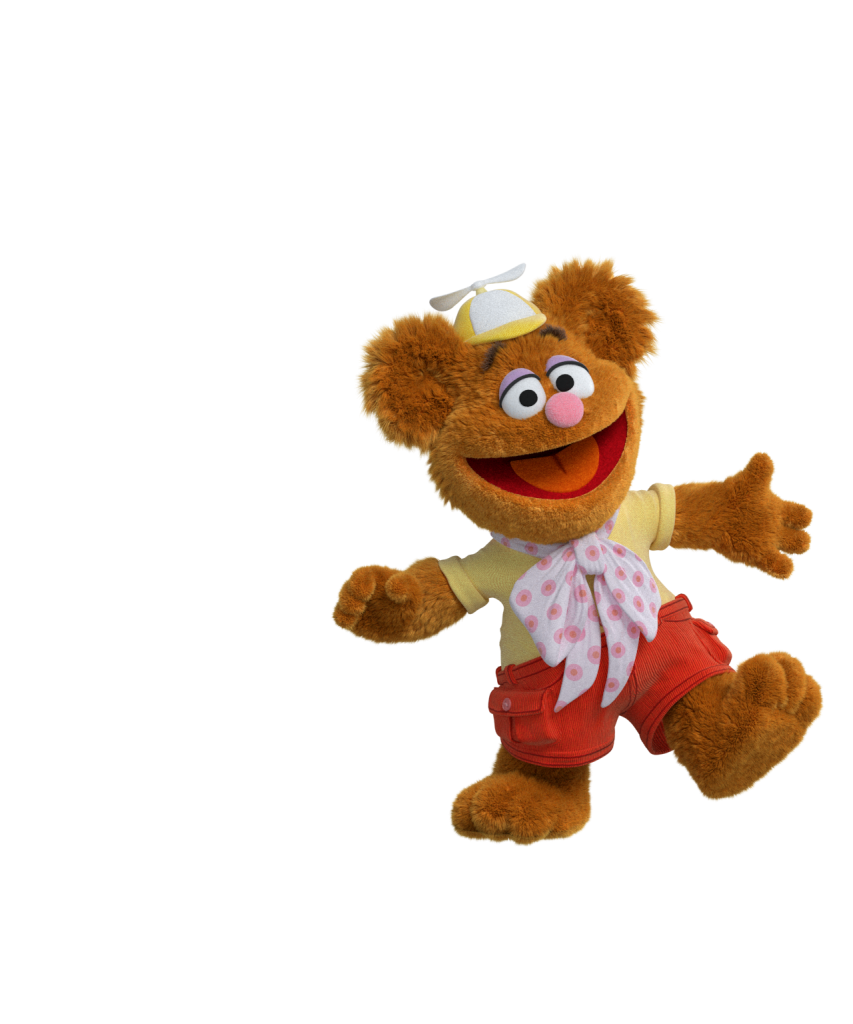 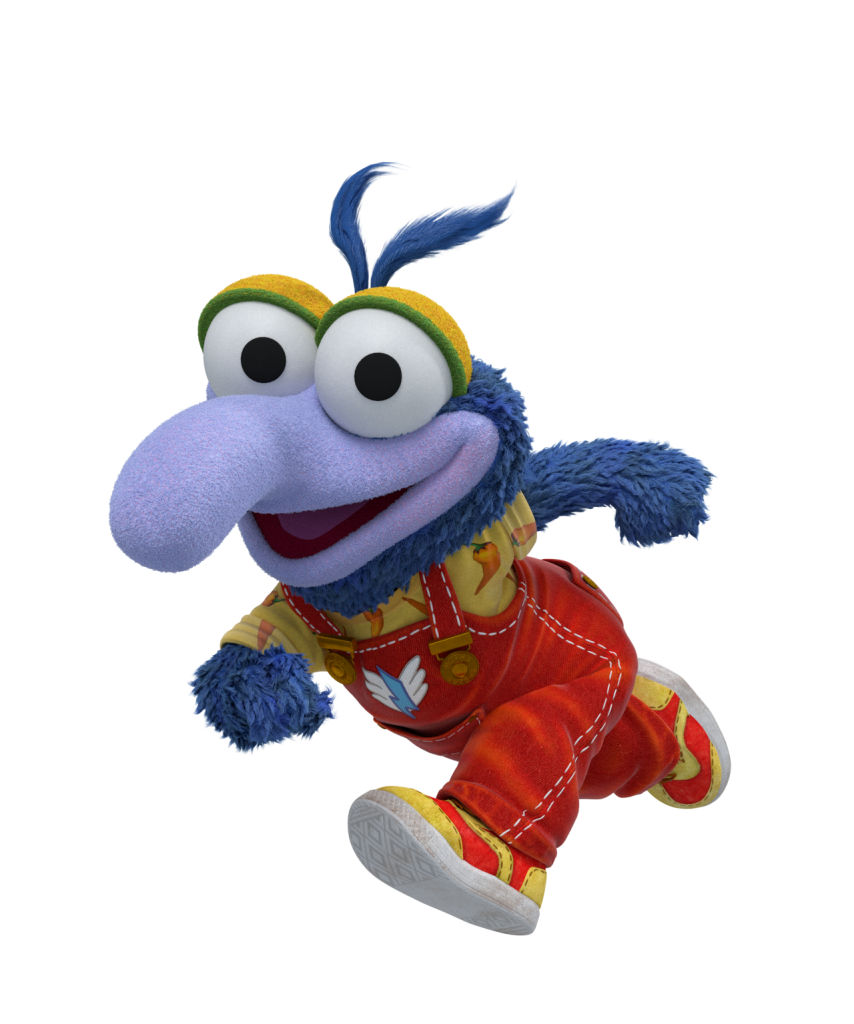 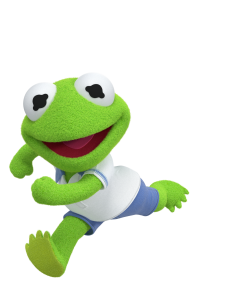 Based on the original Emmy® Award-winning series, the all-new CG-animated “Muppet Babies” chronicles the hilarious playroom antics of the young Kermit the Frog, Piggy, Fozzie Bear, Gonzo, Animal and brand-new Muppet Baby, Summer Penguin. The series will feature guest appearances by fan-favorite Muppets including: Statler and Waldorf, Bunsen and Beaker, Rowlf the Dog, Rizzo and Dr. Teeth. Set in the vibrant playroom of an urban brownstone with an expansive backyard, the Muppet Babies have everything they need at their fingertips to lead them on their fantastical adventures. The backyard alone is home to Kermit’s bouncy “pond.” Piggy’s dressing room. Summer’s art table, Gonzo’s chicken coop, Fozzie’s stage and a communal treehouse. In every episode, through a rainbow transition, the Muppet Babies use their imaginations to transport them into a fantasy sequence, each with a distinct style ranging from collage, comic book and classic live- action footage. While spotlighting the zany comedy that the Muppet Babies are known for, each story is also designed to introduce young viewers to the unique problem-solving power of imagination