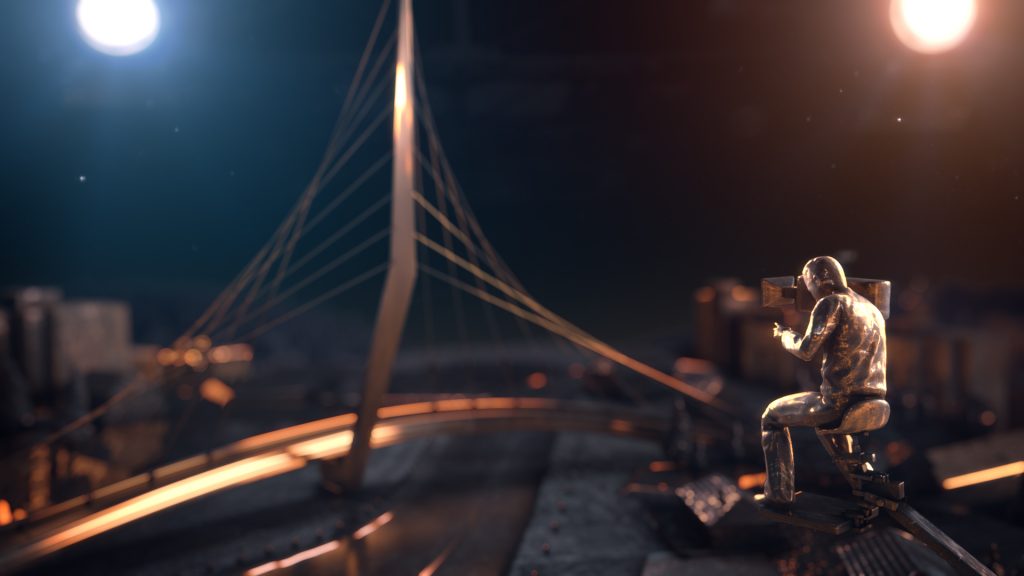 The Jerusalem Film and Television Fund Israel’s leading regional fund, has produced more than 70 feature films and TV series and built an animation industry in Jerusalem.

Alongside the production incentives, the fund supports professional activities for Jerusalem’s film and animation ecosystem

The “Scene” workshops last five months during which the creators receive personal script development tutoring and are exposed to decision makers and master classes from professionals, producers, fund directors and broadcaster’s content managers from Israel and from all over the world.

The “Scene” reaches its peak at pitching events that take place at the Jerusalem film festival and at “AniNation” – Israel’s international animation festival.

The “Scene” workshop is founded and hosted by The Jerusalem Film Fund of the Jerusalem Development Authority whom are dedicated to building a robust animation industry in Jerusalem.