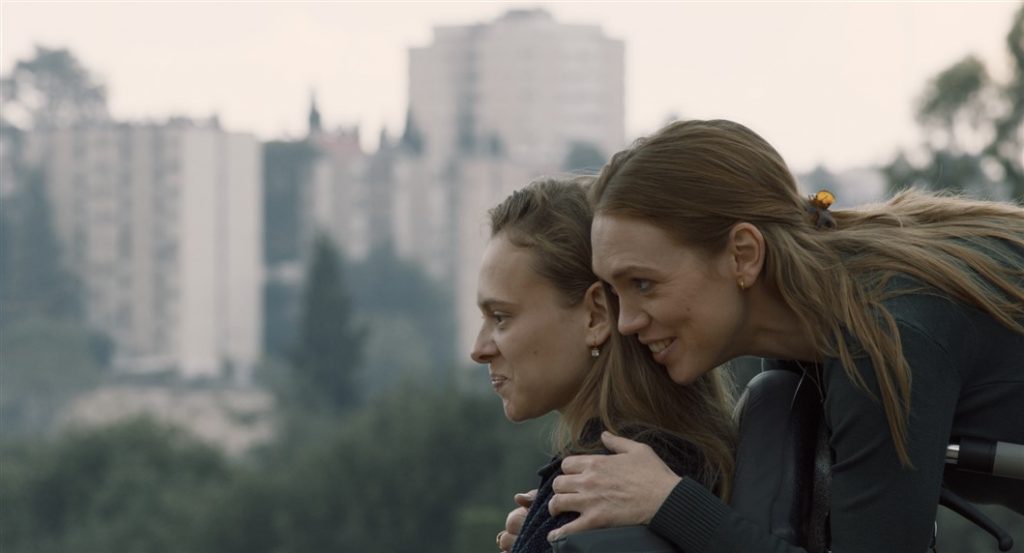 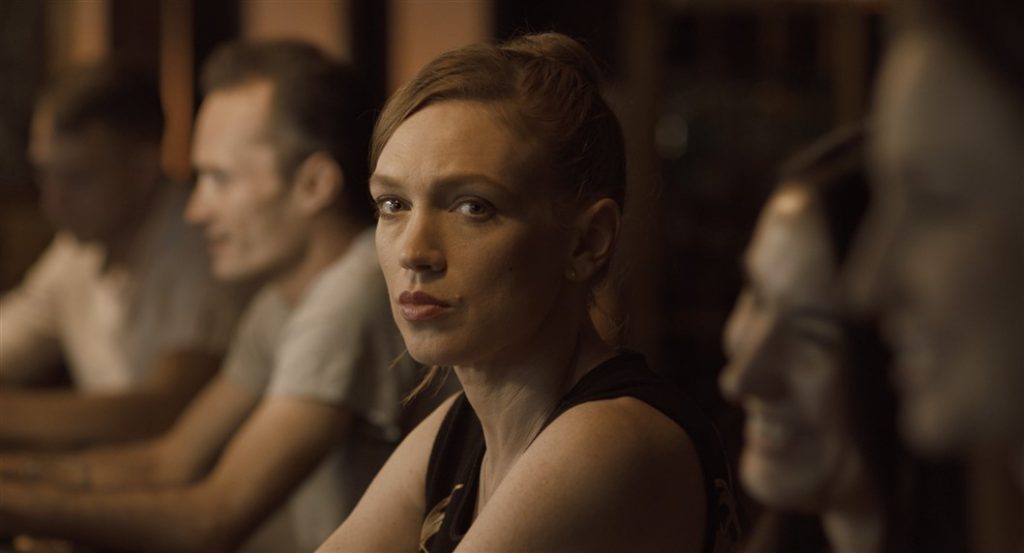 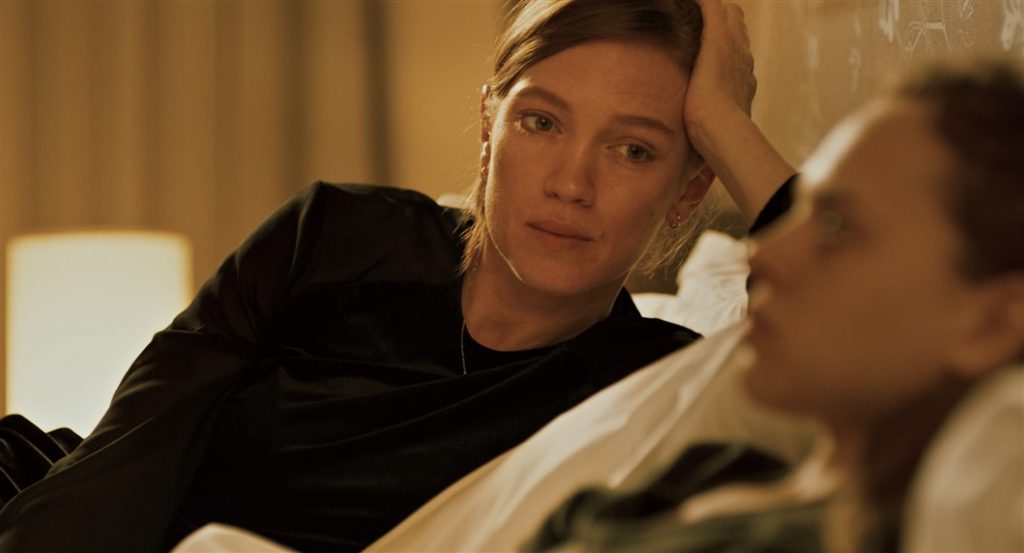 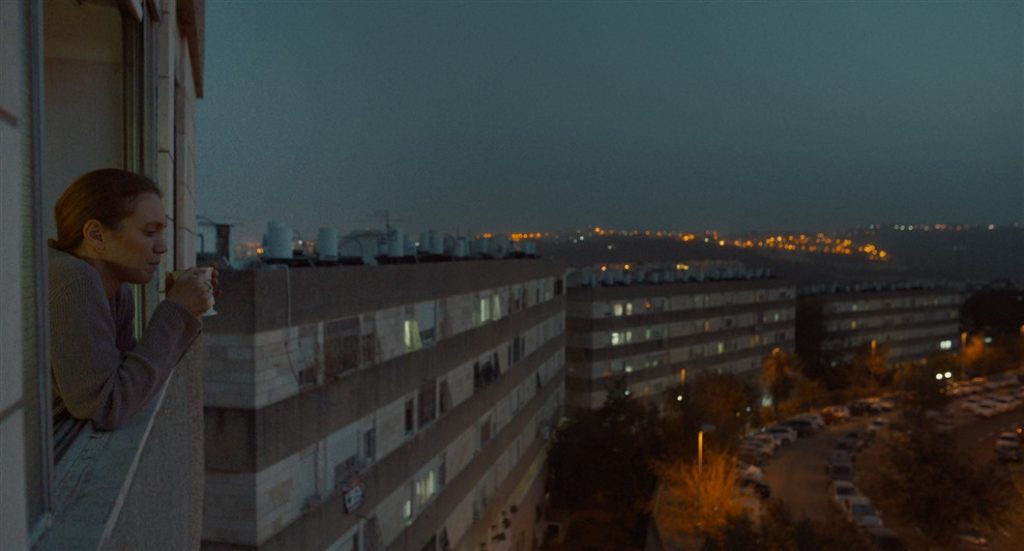 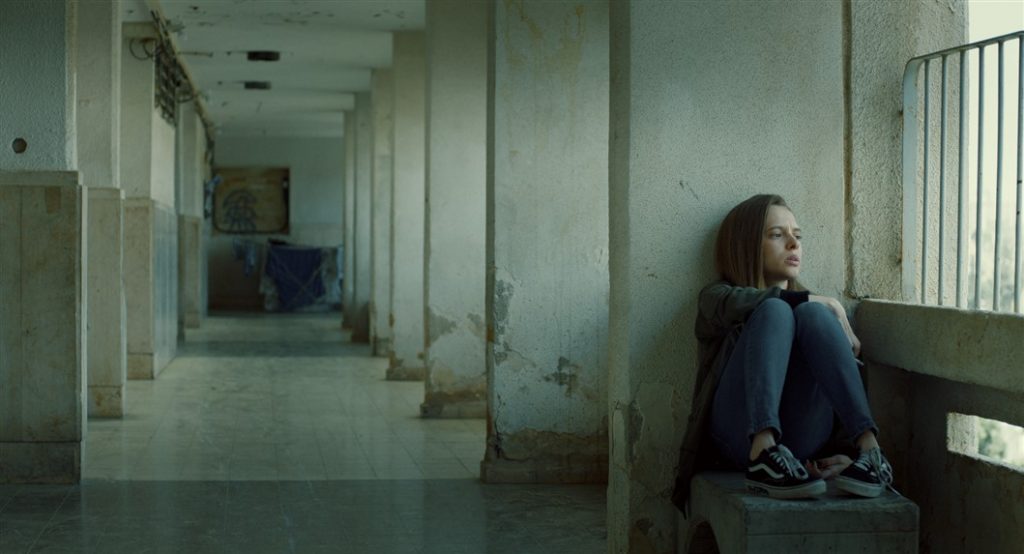 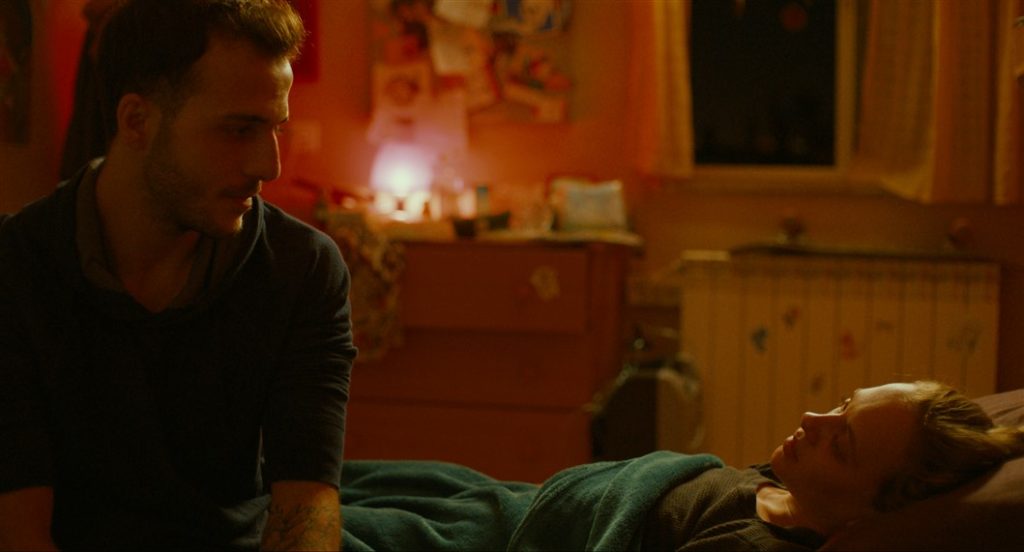 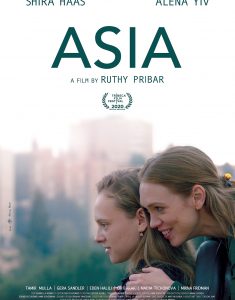 Asia’s motherhood has always been an ongoing struggle rather than an obvious instinct. Becoming a mother at a very early age has shaped Asia’s relationship with her teenage daughter Vika. Despite living together, Asia and Vika barely interact with one another. Asia concentrates on her job as a nurse while Vika hangs out at the skate-park with her friends.
Their routine is shaken when Vika’s health deteriorates rapidly. Asia must step in and become the mother Vika so desperately needs.
Vika’s illness turns out to be an opportunity to reveal the great love within this small family unit.